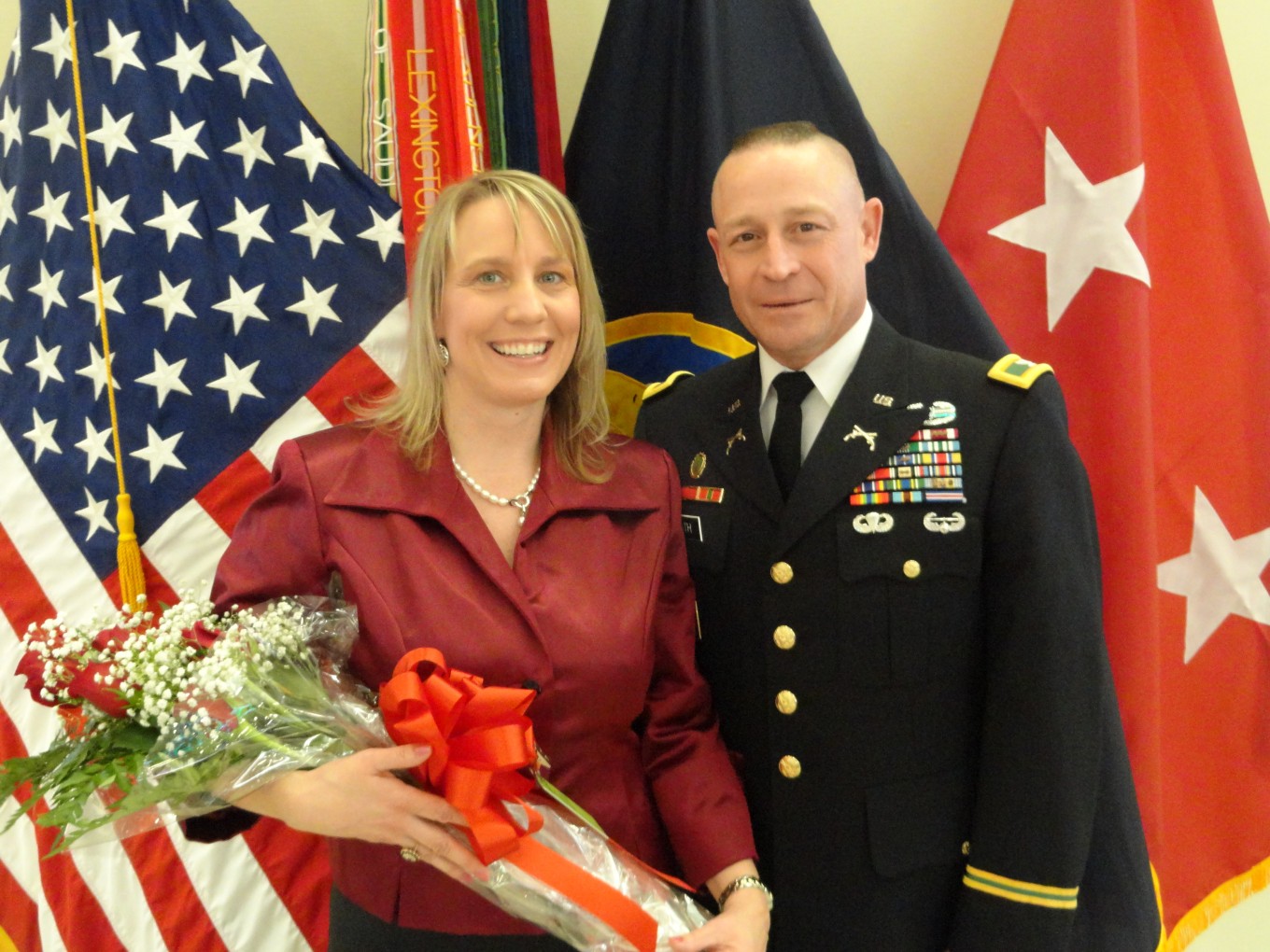 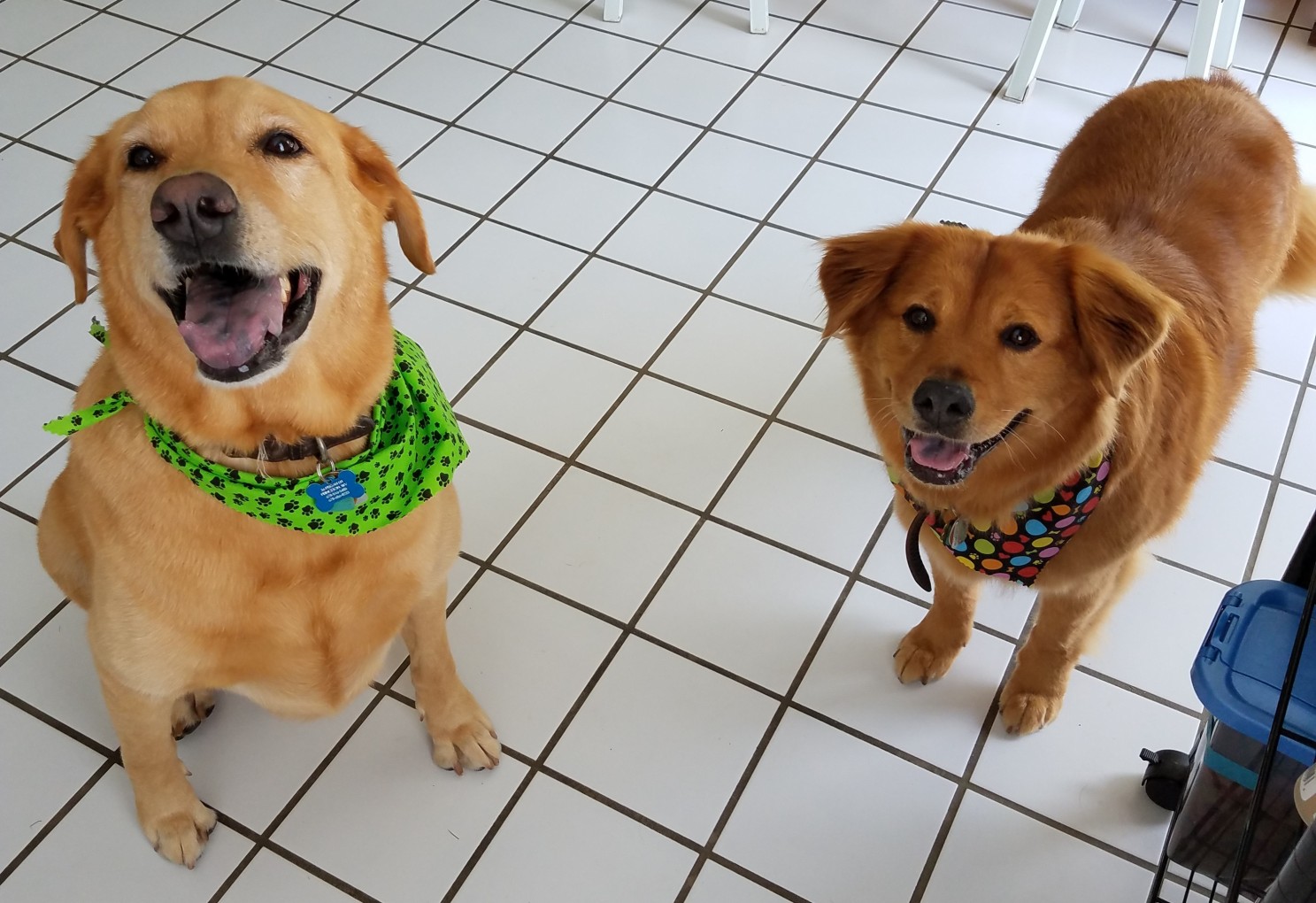 Originally from Kansas, I have been a resident of West Virginia since 2005.  I retired from the U.S. Army as a Colonel in May of 2018 and live in Princeton, West Virginia with my wife Shirley and my two dogs Buddy and Lady.

My work experience spans over 34 years of Military Service in the U.S. Army. 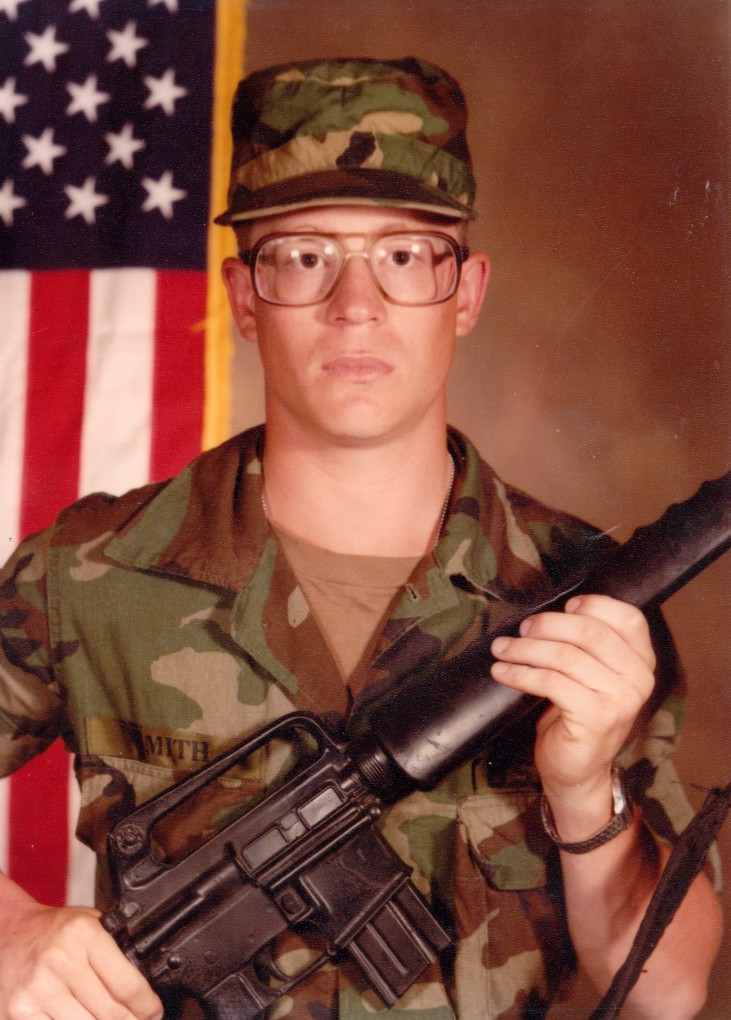 I enlisted in the Army Reserve in January of 1984 as a Combat medic.  I was commissioned through the Reserve Officer Training Corps (ROTC) at Wichita State University in Wichita, Kansas as an officer in the Army Military Police and entered the active Army in 1989.

My Military assignments over the years have taken me to several locations.  I served as an Army Military Police Platoon Leader in Korea, Fort Leonard Wood, MO, and Grantsville, West Virginia.  In 1995 I attended the Military Police Officer Advance Course followed by an assignment to the Army Reserve Readiness Training Center, Fort McCoy, WI, where I served as an instructor for training and mobilization.  From 1998 to 2001 I served as the commander of the 304th Military Police Company, located in Bluefield, West Virginia.  In 2002 I was stationed in Tallahassee, Florida and was immediately deployed to Guantanamo Bay, Cuba.  While there I was responsible for all matters concerning the maximum-security detention facility known as Camp Delta, where over 600 suspected terrorists were confined, in support of the Global War on Terrorism. 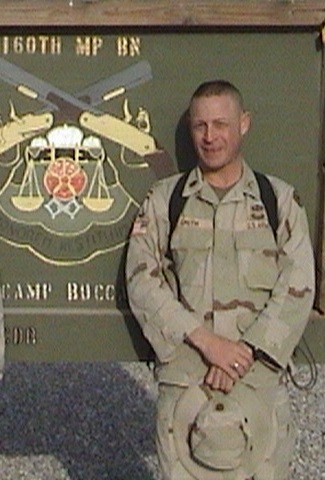 I again deployed in 2004 to Camp Bucca, Iraq, where I was responsible for detention of Iraqi war prisoners.  In 2005 I married my wife Shirley who is a lifelong resident of Southern West Virginia.  Two months after we married the Army moved us to Fort Leavenworth, Kansas where I attended the Command and General Staff College.  In 2006 the Army then moved us to Fort McPherson, Georgia where I served as a Plans Officer at Headquarters Third Army.  In 2007 I was assigned to the United States Army Reserve Command at Fort McPherson as an Operations Officer and as the Chief of the Army Reserve Operations Center.  In 2009 the Army moved us to Fort McCoy, Wisconsin where I assumed Battalion Command of the Army Reserve Readiness Training Center and in 2010, I assumed a second Battalion Command at Fort Knox, Kentucky of a Training Support Battalion.  In 2011 the Army moved us to what would be my final duty station for the next eight years, Fort Bragg, North Carolina.  From 2011 to 2013 I served as the U.S. Army Reserve Command Chief of Operations, responsible for oversight of all Army Reserve operations and my final assignment from 2014 to 2018 was as the first U.S. Army Reserve Command G-34 Director of Protection, Provost Marshal.  In this position I was responsible for all protection (physical security and antiterrorism) for the Army Reserve, and all Army Reserve Military Police equities managing a budget in excess of $38 million.

While I received several awards over my many years of service I am most honored to have received the Legion of Merit, the Bronze Star Medal, the Combat Action Badge, the Airborne and Air Assault Badge, and the Military Police Regimental Associations Order of the Marechaussee.

I believe I can use my proven history of leadership and experience to serve as the voice for the people of Southern West Virginia.